The famous saying declares that every beginning is difficult. But nobody says how hard it is when something is ending. Especially as funny and colourful as our Cooking in Colours project COINCO.
The fourth and final meeting was organized in Portugal by the Escola de Tecnologia e Gestão de Barcelos. We all met on Monday 7th April in the hosting school. After a warm welcome from the Principal Mr Mário Carvalho and the manager Mr Augusto Castro we had the course of basic Portuguese language, a traditionally funny lesson. 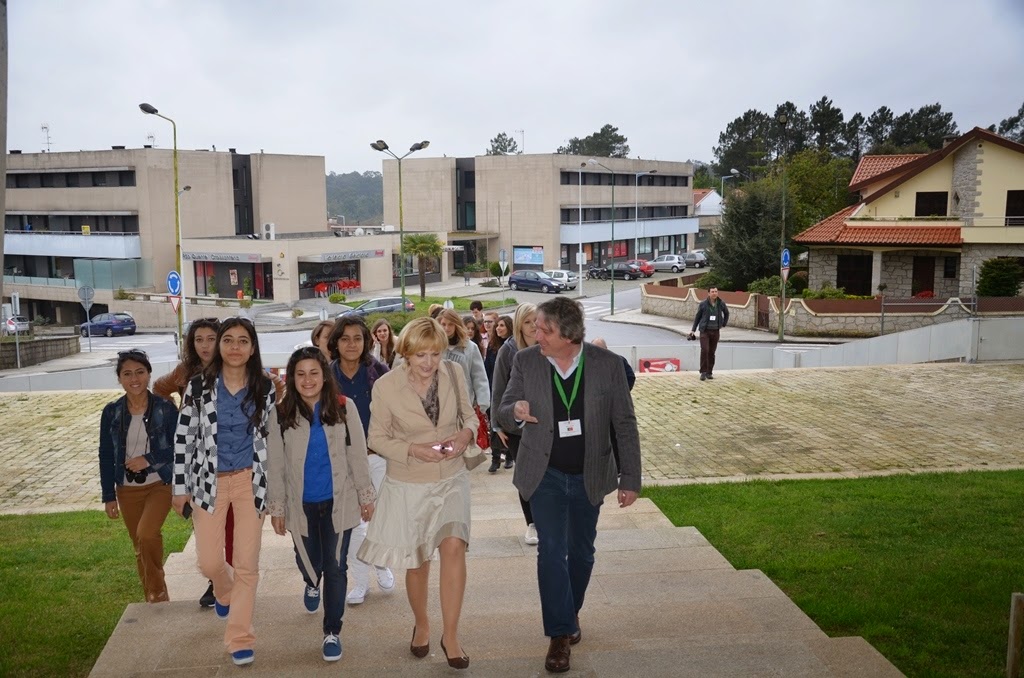 Afterwards we were shown round the school which was surprisingly quiet. It turned out that we arrived in the time of the Easter holiday which made us a bit sad. Especially students expected to meet students from the hosting school and to establish new friendships. Anyway after the lunch prepared by the brave local students who came to school even during the Easter holidays :) we left for the city of Braga. We visited the local cathedral and the historical centre. 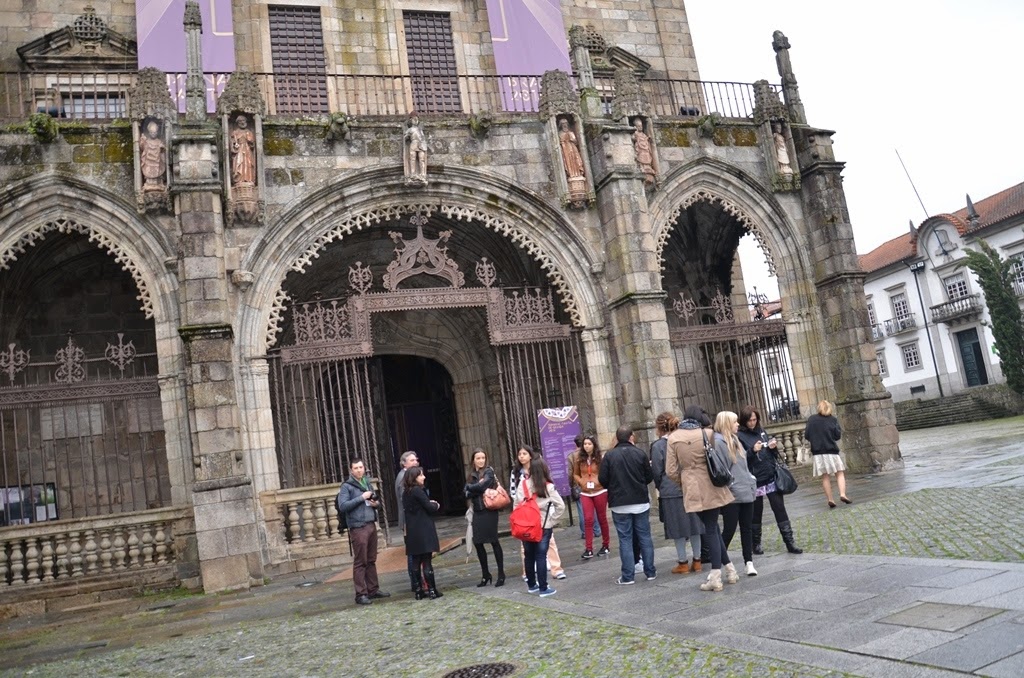 On Tuesday 8th April we took part in the photography course based on the very old method of camera obscura and later we all met for the project cooking, this time in green and brown. On the menu there were peas, beans, fish, cabbage, Brussels sprouts, veal, chestnuts, green peppers, leek, parsley, green olives, mushrooms, but also nuts and cinnamon. Briefly the menu was the concert in green and brown. 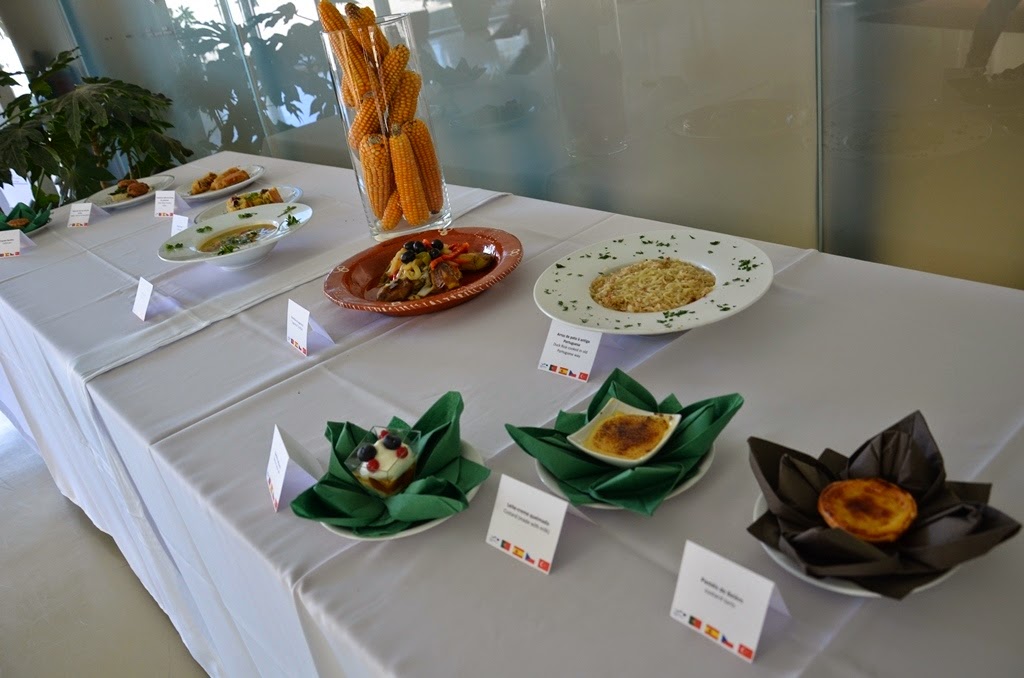 Also the social programme in the next days was interesting. We were the guests at the opening ceremony of the Tourism Season in the Barcelos Town Hall accompanied by local music, dancing, celebrities and excellent Portuguese wine. We visited Oporto, famous for the port wine cellars, the Barcelos Pottery Museum and local gallery (9th April). 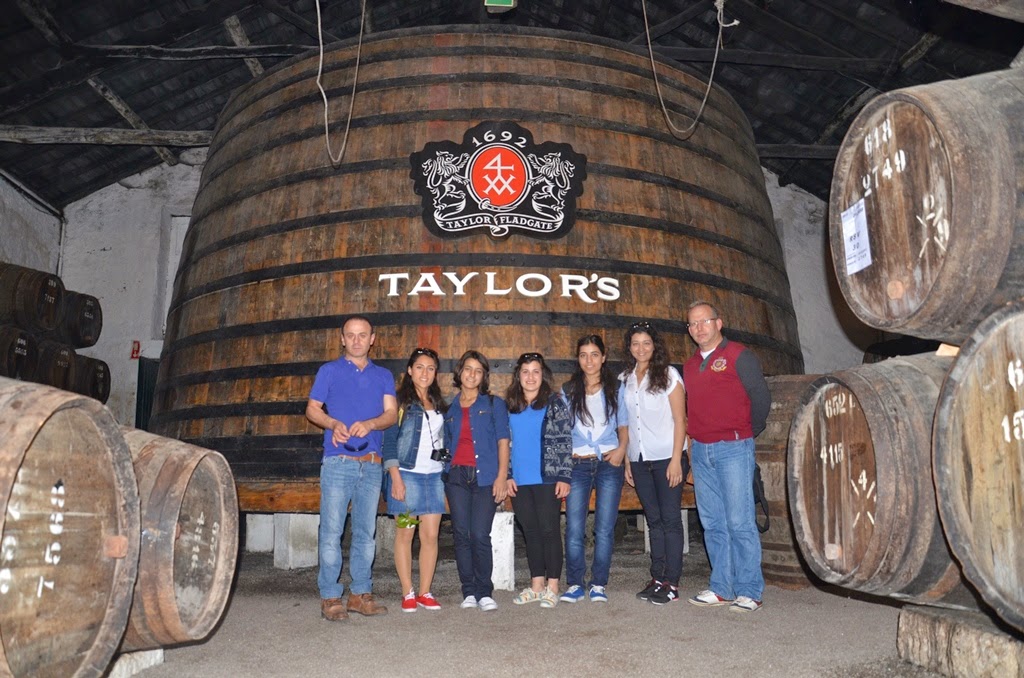 On Thursday April 10 we got the certificates and after the formal closing we did the shopping at the famous street market. Thus we learned about the local crafts and life as well. In the afternoon we finally got to the sea and into the mountains. We enjoyed the atmosphere of the small cities Alto Minho, Viana do Castelo and Ponte de Lima, respectively one of the oldest towns in Portugal. During the farewell dinner our hosts prepared a big surprise. When visiting Poděbrady, Czech Republic, also at Easter time, they liked our traditions so much that they coloured the basket of eggs, learned the traditional rhyme and started the ritual pomlázka here in Ponte de Lima! 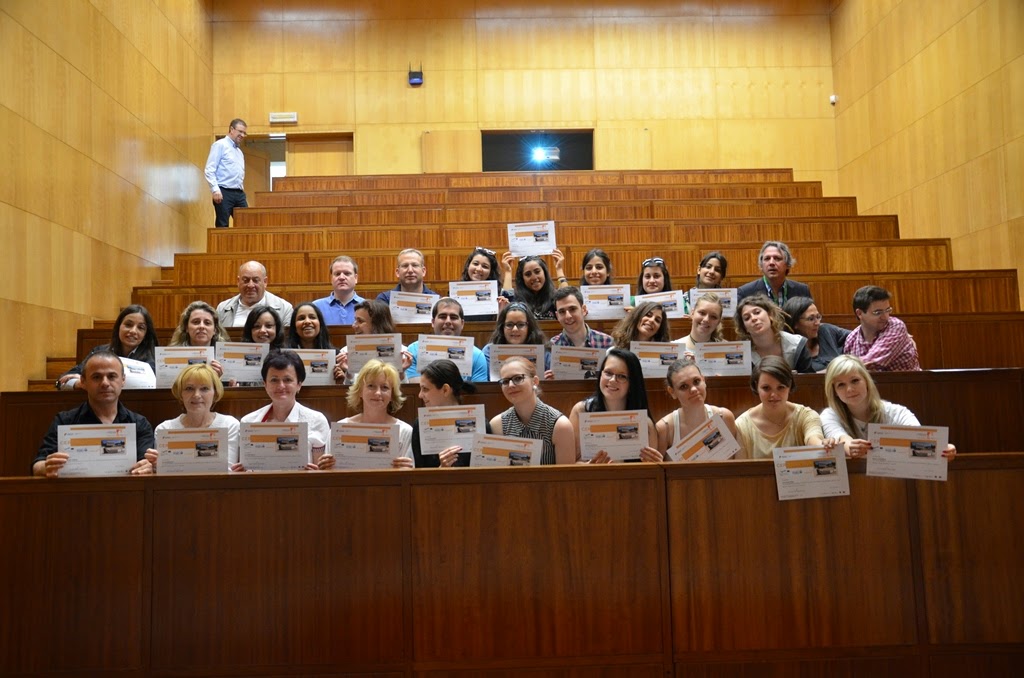 No wonder that saying good bye late at night in front of the hotel was so difficult. But our hope is the new Erasmus+ programme and the chances which we will definitely use! 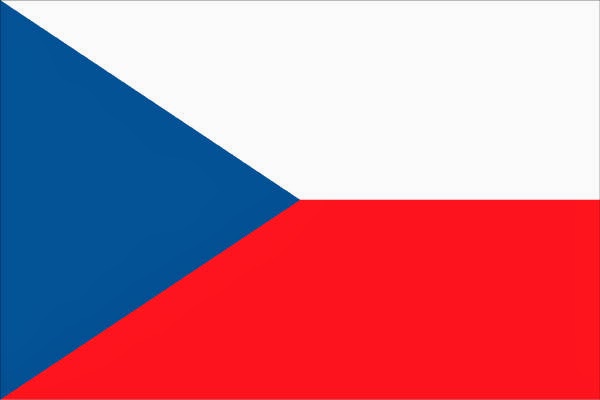 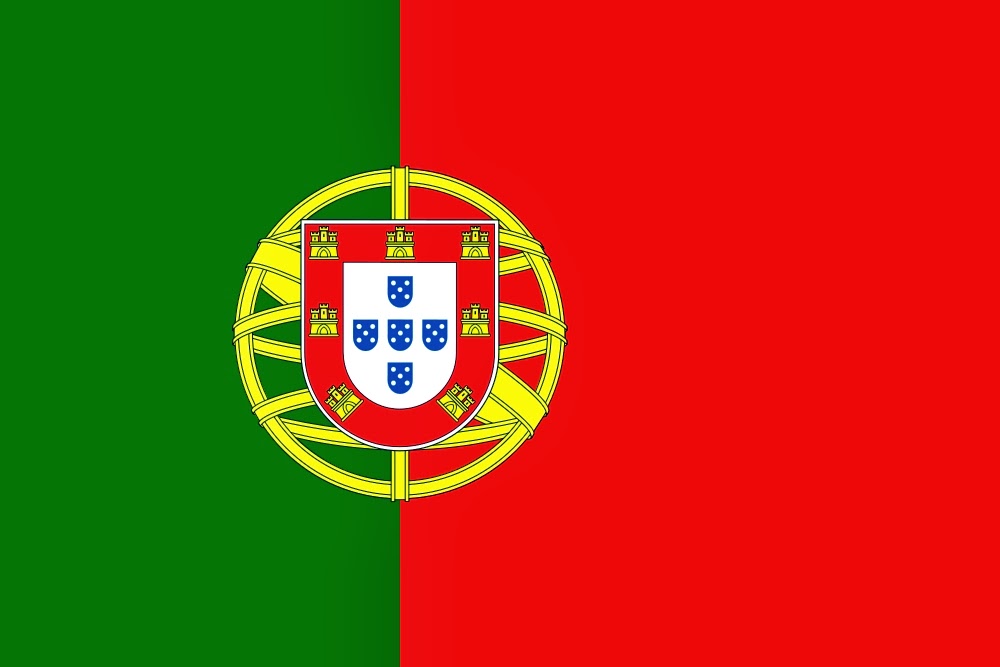 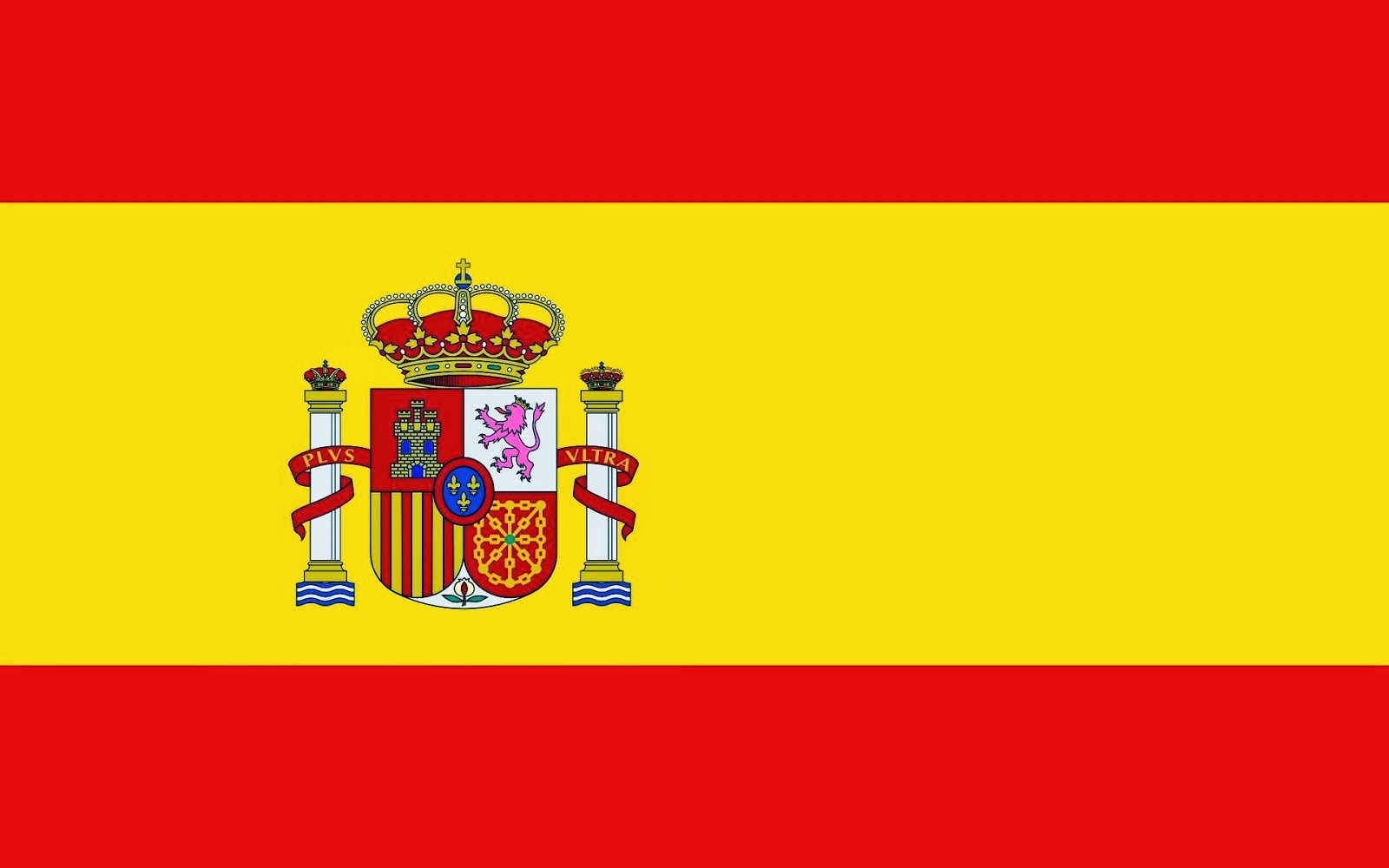